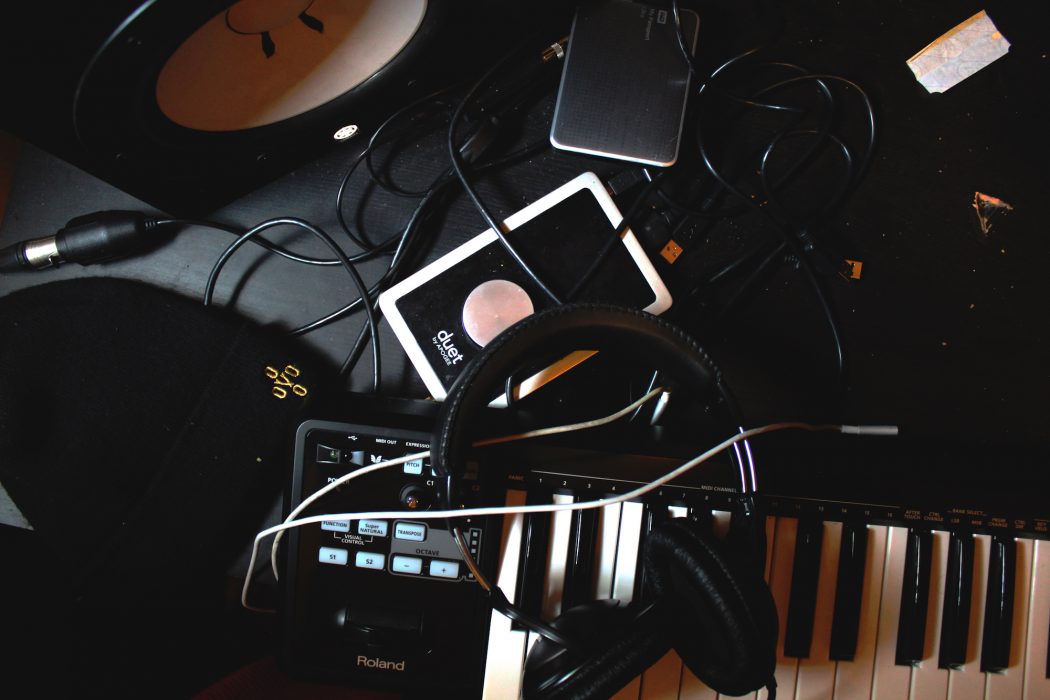 As our readers know, we recently rolled out our In Store Music service for businesses to license and play music in their businesses, while on the rights holder side we also introduced Rightsify Direct, our licensing program that enables rights holders to monetize their music when it’s played in businesses.

As we pointed out in a recent article about how In Store Music is the most underrated revenue stream in the music industry, most artists and rights holders are aware of the concept of In Store Music, but a wide majority of artists are not monetizing their music from this medium or getting paid any royalties from it.

The reason for this is mostly based on the historical way the music industry has been setup. While collection societies and PRO’s have been collecting licensing fees from businesses for roughly a century, until streaming became prevalent there has generally been no way to track the data of which music is being played in businesses, thus rights holders weren’t paid accurately based on what music was played.

With Rightsify Direct, we track all music usage data so we are able to account to rights holders accurately based on what music was played, when it was played, from which businesses, among other important metrics.

Here are three reasons to get started on Monetizing your Music via In Store Music today.

Simply put, most rights holders these days are depending on streaming, performance royalties or sync licensing for their revenue. Rightsify Direct gives you a way to expand your revenue stream in an increasingly growing market.

We make things easy for rights holders to join and get their music uploaded. After applying, we review your music and let you know if we have any questions. Once that’s done you can upload your tracks in just a few clicks.

Instead of going the country-by-country way like most music services, we’ve set out to be global from day one. By doing this, we are able to offer a global service for our business customers while giving independent rights holders a platform to monetize their music in almost every country in the world without traditional territorial licensing restrictions.

Have any questions or want to start monetizing? Get in touch and apply today.

Rightsify provides music to thousands of businesses in more than 180 countries across the globe.