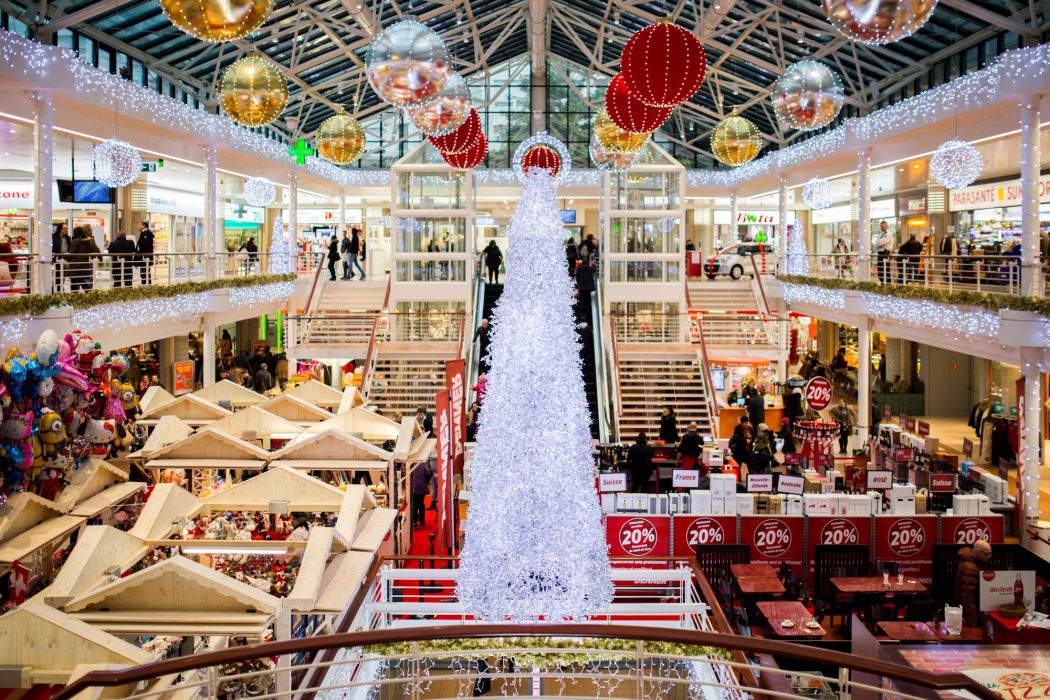 Whether you’re in a grocery store, a cafe, a hotel, or a clothing store, music is everywhere. But when hearing music in public rights holders may ask themselves, how is music placed in these stores, and how is it monetized?

As we went over in a previous article, the traditional way of doing things was by businesses paying their PRO/collection society an annual fee to play music in their business or they would retain the services of a Muzak-like background music provider who would then bundle in the licensing fees as part of their service. The trouble with both of these legacy systems though, is that the money that was paid for this type of usage wasn’t accurately distributed in terms of the music being played. This is both due to the lack of technology and the way the industry never progressed past a certain way of doing things.

Based on data from CISAC, the global association of collection societies, in 2014 they collected €2.35B from what is categorized as ‘live and background’, which a large portion of that would be background music in business, better known as In Store Music.

– Personal Use; Many businesses simply play music from their personal collection straight out of iTunes on their computer. While this is a simple way to get music played, a small business owner might not know who owns the rights to the music thus they might get stuck having to pay multiple collection societies just to play music on their computer. There is also no valid way for rights holders to get paid accurately. If the business pays the annual fees to their collection society this money will most likely end up being paid to the same acts you hear on the radio every day, regardless of whether their music was played or not.

– Streaming Services (Apple Music, Spotify, etc): Many small businesses may opt-in for just playing playlists straight from their personal Spotify or Apple Music subscription. While this seems like an easy way to get music played in a business, this is actually illegal as Spotify in most countries is not licensed for commercial use.

– Legacy Background Music Services: This is usually by pure luck, either you have a hit song that is so well known that it can’t be ignored or the curation team of a business music service discovers your music on the web and add it’s to their playlists. Most major brands and chains use background music service providers so they are unlikely to be playing music from their personal collection so having your music widely promoted across the web is a good way to get it discovered and placed onto services like this. Earning royalties from them is another thing entirely as the usage data goes through several intermediaries before it gets to the rights holders themselves so this is widely seen as good for promoting music but not so much in terms of being a reliable revenue source.

– Direct Licensing services: Like Rightsify, in recent years new companies have taken advantage of the massive inefficiencies in the music licensing and royalty collection marketplace by offering businesses a lower cost music service while paying rights holders timely and accurately.  At Rightsify we are big fans the direct licensing route as it offers a win-win for everyone involved. Artists and rights holders get a transparent and simple way to monetize their music, while businesses get a more economically realistic licensing solution for their business.

If you as an artist want to get your music played in stores, apply for Rightsify Direct today.