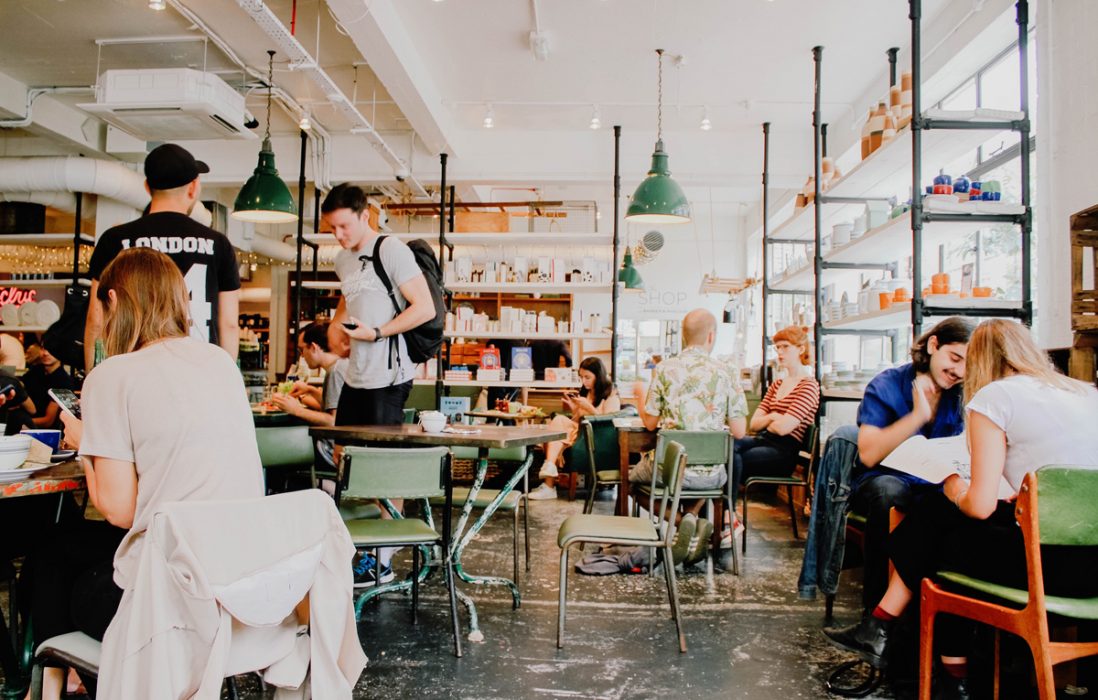 When most rights holders think of monetizing their music, they think of traditional avenues such as streaming and download royalties or sync licenses and live performance, but one of the biggest and most ignored revenue streams for rights holders is In Store Music. In Store Music is when music is played in public businesses such as bars, cafes, hotels, restaurants, retail stores and other physical business establishments.

Traditionally, these types of businesses have had to pay their local PRO or collection society in order to play music in public, this license they would obtain gave them a blanket license to play all of the music in a societies repertoire, which in most cases covers all major label pop music plus wide amounts of independent music. The license that is issued to these businesses is called a ‘Public Performance License’, which grants the music user the right to ‘publicly perform the music’ , meaning they can play the music as background in their business and make money while doing so.

The reality with this system however, is that there has historically been no way for rights holders to get paid accurately when their music is played in public. For example, let’s say there’s a small business called ‘Jim’s Cafe’ which gets a license from his local collection society and then plays music from his personal iTunes collection, there is simply no way to account to rights holders what music was played, then when you add up businesses like Jim’s cafe and apply that to most businesses in almost every country, you have a lot of royalties slipping through the cracks that rights holders simply aren’t being paid on an accurate basis.

The way collection societies have historically paid un-trackable income like this to their members has been via a variety of methods that simply haven’t stood the test of time. For example, many societies calculate who should be paid public performance royalties by analyzing a model based on commercial radio play. In an age where data can be organized and collected efficiently and music breaks online, not on radio, this is both an unfair and outdated system.

Overall, public performance license income collected globally is in the billions. According to a global association of collection societies, Paris based CISAC states that of the €8.9 billion collected from their members during 2014, €2.35 billion (26%) of this was for performing rights in the ‘live and background’ space, a major amount and when there is no accurate and detailed reporting of what music was played, that’s a major problem that needs fixing for rights holders all over the world.

To give more context on the amount of revenue rights holders are missing out on with In Store Music, in 2016 Spotify paid out just over one billion dollars to rights holders, while YouTube paid out about one billion itself. So based on the numbers compiled from CISAC, an equal amount or possibly an even greater amount is collected from the ‘live and background’ space when compared to the two biggest music streaming services in the world. When you think of the amount of press coverage and industry attention the digital streaming side of the music industry gets compared to In Store music, those are eye-opening statistics for rights holders who prioritize almost all of their monetization efforts online.

Here at Rightsify, we came to the conclusion that while most personal music consumption and discovery activity is based online, a massive amount of the revenue being generated is out there in the offline world.

With our In Store Music service, our aim is modernize the public performance licensing system by connecting music users that need music to play in their business with independent rights holders that can easily collect royalties when their music is played in public. By doing this, we are able to provide music users a more cost-effective music license while enabling rights holders to get accurately paid every month for royalties they most likely wouldn’t have been paid otherwise.

By delivering music via our online platform, we are able to issue licenses to music users while tracking the data of every song that is played, at what time, and from which businesses and countries, thereby enabling rights holders to maximize their royalty earnings and making sure that whenever their music is played, they get paid.