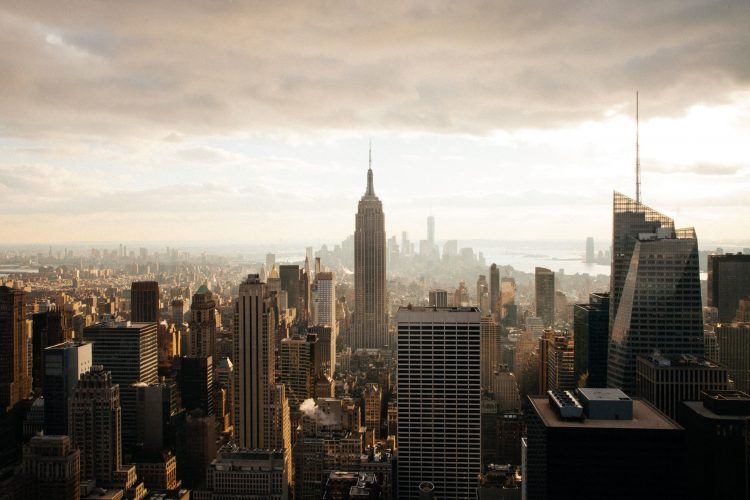 When we launched Rightsify in early 2015 we set out to provide music rights holders with an all-in-one dashboard where they can view metrics and in-depth analytics from all of their music royalty sources in one place, whether sound recording or publishing.

However, the main issue we ran into is that most of the data and statements that rights holders receive from their representatives is anywhere from one month to two years old, which left a major issue with some of our earliest users – They just couldn’t use that data to make important decisions.

For example, if your sub-publisher accounts to you every 6 months, your distributor every 3 months and your PRO pays you international performance income two years after airplay, the data just isn’t as valuable as it would be if it was coming into their dashboard on a monthly or weekly basis, or even better, in real-time.

Besides the data being uploaded to the platform being old and not as current as rights holders would have liked, we also felt that we should be more involved in the process in order to do our job better. By moving from a subscription model to commission, we are more invested in the success of our members.

So as opposed to just taking a recurring subscription fee and providing technical support, the new goal at Rightsify is all about maximizing your revenues and getting you paid faster.

This all started when we rolled out our Sample Pack Distribution Service back in May of last year which helps artists and music producers sell new and existing sounds from their library on digital download stores such as Beatport, Producer Loops and ADSR Sounds. While sample packs and sounds for music production are a strong and significant revenue stream, it is one that is unfortunately often overlooked and ignored by the industry at large, we have been expanding upon this service in recent months by providing rights holders with a new, stable revenue stream along with monthly payments and a full analytics dashboard.

How we are expanding

By directly integrating and working with music users and societies across the globe, we are able to increase royalty income for our members while also getting them paid faster than the traditional system by eliminating reporting delays and unnecessary commissions.

Our new services cover both Neighboring Rights and Publishing Rights, so across the board whether you’re an artist/record label or a writer/publisher you can use the service to start collecting more royalties from more places. As of launch, we are collecting royalties in over 50 countries for music rights holders of any type.

Once dismissed as just another industry buzzword, Neighboring Rights have been picking up a significant amount of traction in recent years as artists and record labels look for additional revenue streams to supplement falling downloads and increased streaming consumption.

Meaning that if John Smith records a song and owns his own label, he is entitled to what is called a ‘Performers Share’ as well as a ‘Producers Share’. In some countries, the societies even allocate a designated % for background performers or engineers, often referred to as ‘non-featured performers’.

More well known and utilized throughout the industry than Neighboring Rights, our Publishing Rights platform is taking a different approach from some of the legacy models of music publishing. While we are still involved in the established model of local registration in each territory to expedite and ensure proper payments throughout each market, we are also putting resources into direct licenses across the developing world and monetizing new revenue streams where societies aren’t collecting many royalties on behalf of rights holders.

By combining a multi-right royalty collection service under one roof we intend to break down the dated and unnecessary barriers between the Recording and Publishing sides of the music business and to ensure that anywhere in the world, when a rights holders music is played, they get paid.