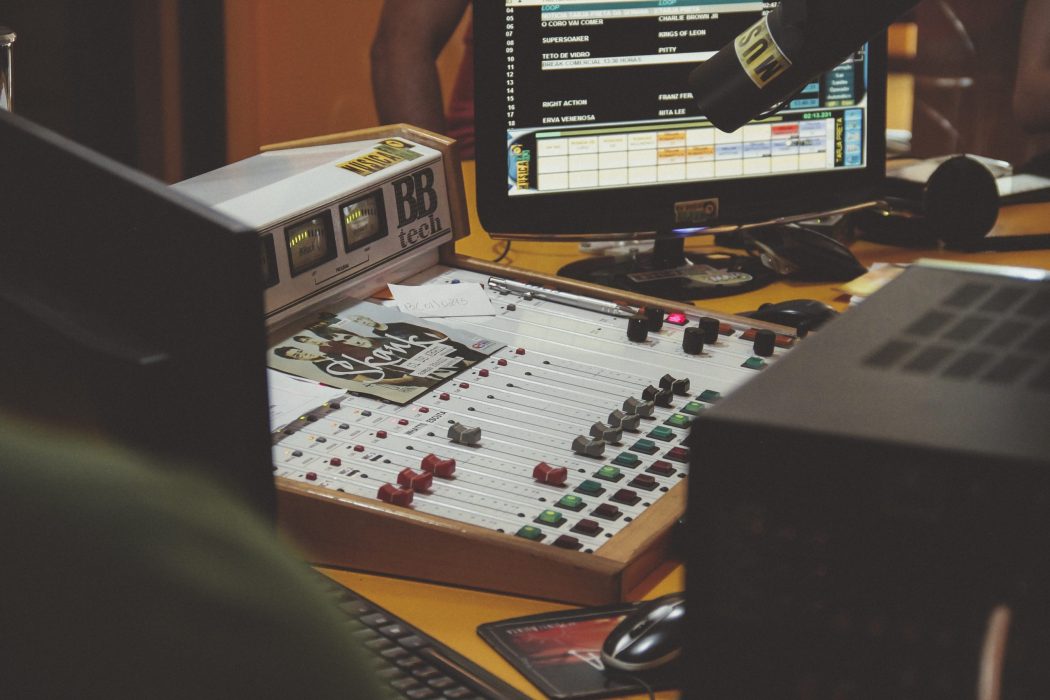 Update: We are no longer offering Neighboring Rights services at Rightsify. Join us in our next chapter of making sure artists are paid accurately when their music is played in businesses with Righsify Direct.

A couple questions that rights holders ask us when inquiring about our Neighboring Rights service are firstly:

“What are Neighboring Rights and how do I collect them?”

The second goes along the lines of:

“In todays age of digital music consumption, how are Neighboring Rights becoming a more prominent revenue stream for rights holders despite being mostly based on the analog model?”

There are a couple key reasons for why analog-based Neighboring Rights revenue streams are still going strong (and growing) which we’ve outlined below.

Although personal music consumption these days is overwhelmingly digital with streaming and downloads, physical businesses just haven’t stopped playing music overnight. Both Publishing and Neighboring Rights societies all over the world collect license fees from businesses for the right to play music, these sums collected in many countries are almost equivalent to the amounts collected from Radio and Television.

As we mentioned in our last article we also license businesses directly at Rightsify so we can track all music usage and pay rights holders every time their music is played in public, this is something we see as a major trend across both Neighboring and Publishing Rights moving forward as all rights holders want transparency and accountability when their music is used.

Another trend we all hear about a lot these days is how ‘tv is in decline’ and how we are in the age of ‘cable cutters’. While these fears are mostly overblown, this is in fact a growing trend with millennials in the United States, however, TV and cable subscriptions are actually a major growth businesses in emerging markets like India and across the entire Asia Pacific region as a whole. While more countries are starting to recognize and enforce Neighboring Rights the royalties generated from Television are likely to grow.

Although many internet radio and streaming services are now pre-installed into car stereos, depending on where you are driving you might not be able to sustain a stable connection for streaming music which can no doubt take all the enjoyment out of it, hence many people still wanting AM/FM radio in their cars.

To give you an idea, a 2014 survey from all 28 European Union countries notes that 53% of Europeans over the age of 15 years old listened to the radio daily.

So as you can see, Neighboring Rights royalties are derived from some of the things we all do every day, whether it’s listening to radio in the car, watching television at night or the music being played at your local cafe. Due to these all being such prominent types of music usage we don’t see analog based Neighboring Rights revenues declining or going away anytime soon.