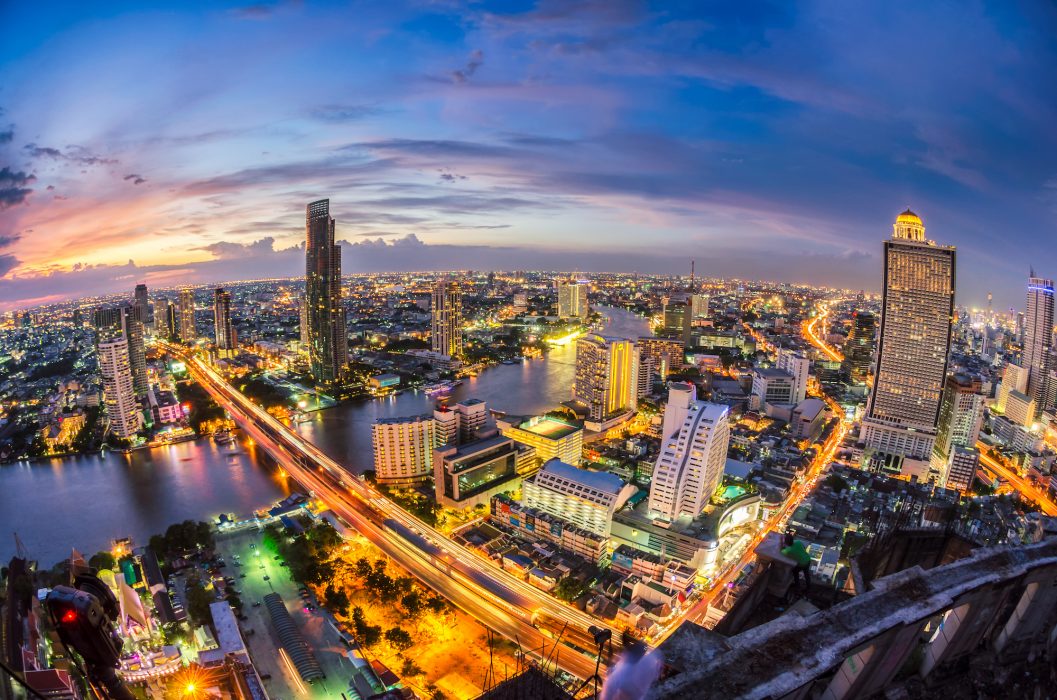 When most artists, managers, or other music rights holders from the west think about the music industry, they generally think North America, Europe, Australia/NZ and Japan. While those countries do comprise a wide majority of music industry revenues, they only consist of around 20% of the entire world’s population.

Generally, emerging markets have been ignored by the music industry at large due to piracy and cultural barriers, but in todays mobile-first, streaming world with content available on numerous legal streaming services, accessing legal music has never been easier.

As noted above, almost 80% of the world’s population is being ignored by most of the western music industry. From China and India, to Myanmar and Vietnam, the middle-class and millennial generations are growing rapidly in these countries and can become massive markets for the music industry for decades to come.

While internet access is now widely available in most emerging markets, stable connections for streaming content are not, the same goes for credit card access. This is why you see streaming services partnering with local telcos in emerging markets so they can take care of the billing process via their phone bill in addition to offering offline cache features.

The first and most simple method of monetizing music in emerging markets is the live space. When there is demand, nothing beats a live performance where the booking fee is upfront and committed.

Where things get more complicated is with licensing music and royalty collection. Traditional royalty share/back-end deals are becoming more common in countries such as China, but royalty reporting is simply not up to the standards that most rights holders in the west are used to. Blanket licensing and one-off fees are the most common form of monetization, whether it be a sync licensing or a streaming service.

How to Grow Your Music Business in Emerging Markets

When it comes to booking live performances and touring in emerging markets it’s ideal to have a credible local agent who knows the local promoters and scene as opposed to working with your agents from afar. While communication is easy across the world, knowing who you are dealing with on the ground makes things easier.